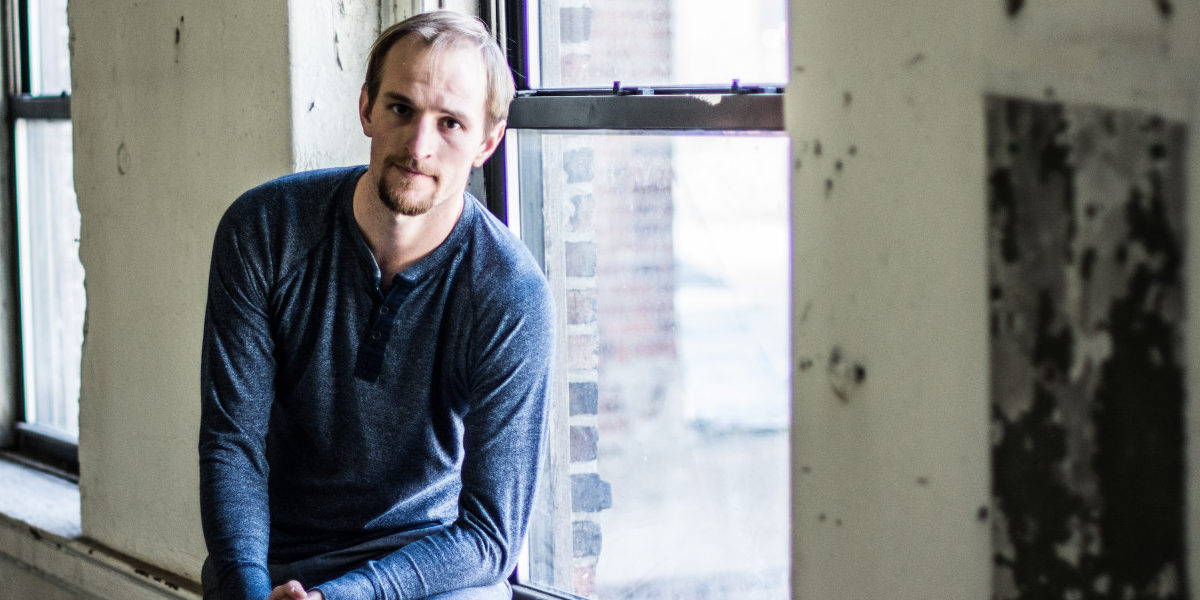 January in the Lone Star State

As is customary at this point, I spent a considerable amount of January with Alison Frost and the gang at Texas A&M University of Corpus Christi teaching and choreographing some stage combat and theatrical violence.

I had a lovely class of students, several of whom are now first timers with an unarmed certification under their belt. A select number were brave enough to take my class for the second or even third time, adding single sword to their resume and in some cases earning their actor/combatant status.

Special thanks to Carly Cason, my first student who stuck around long enough to serve as my assistant. And an always and forever thank you to the incredible women who host, feed and entertain me – Alison, Kim and Constance.

I thought this might be the year that I got away without choreographing while in town; as the fight heavy show, Julius Caesar, had already been staged by the aforementioned Frost and Cason.

However, as is the case when you work with brilliant collaborative folk, there will always be opportunity to throw in your two cents concerning physicality. Therefore it is with great pleasure that I added a little physical flair to my first ever show traveling to the Edinburgh Fringe Festival. Those of you interested in catching a US based performance of this interpretation and retelling of Shakespeare’s Measure 4 Measure can catch it in Corpus Christi on February 5th and 6th, 2016.

← Give us the foils, cries UNCC
Long Island Iced Three →