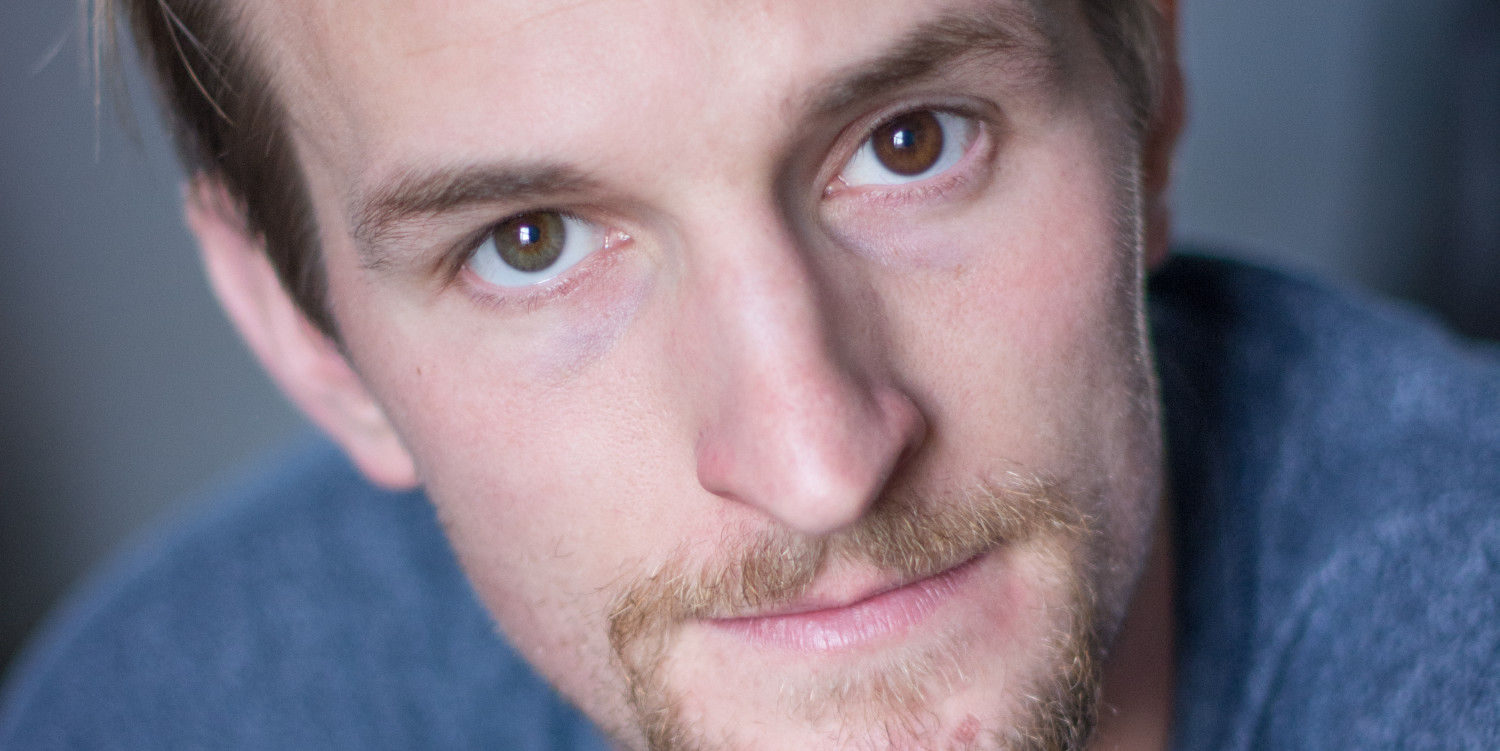 I have recently been hired as the fight director for an upcoming production of Les Misérables at the Lexington Opera House produced by the University of Kentucky Opera Theatre. The show – which has had a recent resurgence of popularity as it celebrated its 25th anniversary earlier this year – tells the story of the French peasant, Jean Valjean, who escapes a life of crime to become influential in the life of a young orphaned girl all the while pursued by a ruthless police inspector. The entirety of this narrative takes place against the backdrop of the French Revolution making violence an ever present character in any scene, one which takes center stage in a number of scenes, most famously that on the barricade where young revolutionaries fight for freedom from tyrannical government.

A large cast, which boasts some talented voices with strong presence paired with an epic thematic score make for a more than compelling night at the theatre. Don’t miss your opportunity to see some incredible storytelling at the hands of guest director Richard Kagey and a truly monumental performance by the entire cast. The show runs Oct. 10-20th, 2013. For tickets call 859.233.3535 or visit the Lexington Center Box Office at Rupp Arena.