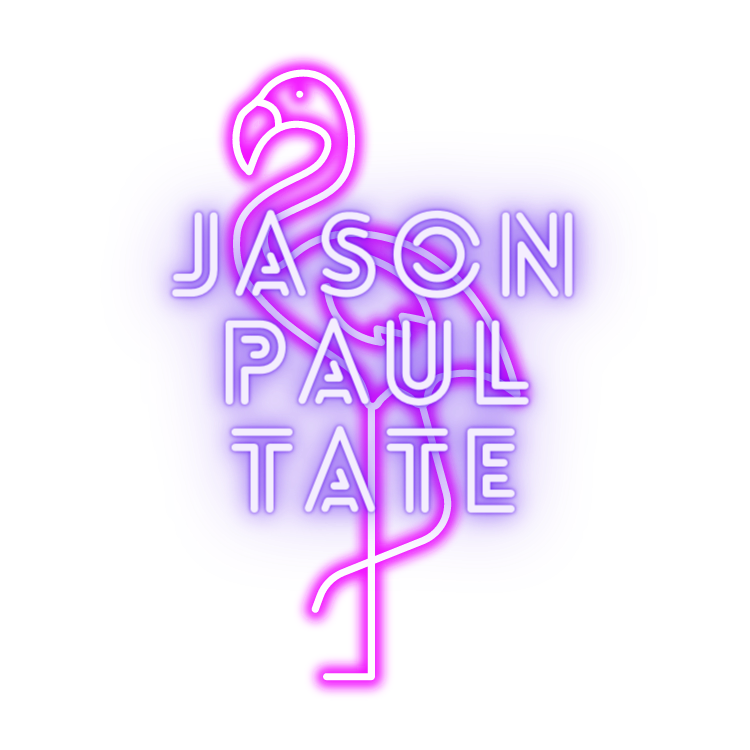 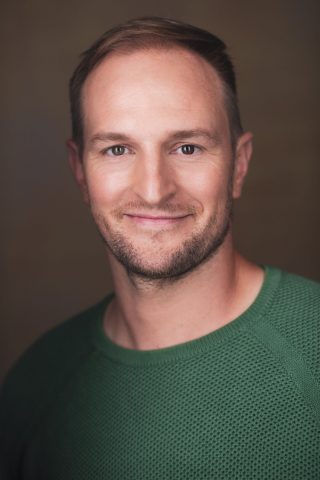 Jason Paul Tate (he/him) splits time living and working in New York City and San Diego, CA. He recently choreographed fights for Beauty & the Beast at The Ordway Center for the Arts directed by Michael Heitzman and choreographed by Robbie Roby. Prior to that he provided movement and fight direction for Henry V directed by Johanna McKeon at The Old Globe and performed in the ensemble of Lady Macbeth of Mtsensk at the Metropolitan Opera. Over the summer, he directed fights for The Lost Colony Outdoor Drama, directed by Jeff Whiting and for a production of Sweat at River & Rail Theatre for director Laura Dupper.

Despite recently completing his Visiting Faculty appointment at Florida State University, Jason continues to teach movement as an adjunct professor across the country; and as a founding instructor of the nation’s largest private stage combat training organization, Neutral Chaos. He is the current Vice President of the Society of American Fight Directors (SAFD).

Up next: The Tourist Trap Stage Combat & Stunt Workshop produced by Neutral Chaos & directing an Appalachian adaptation of Alice in Wonderland, written by the Guinn Twins for their company, Havoc Movement. 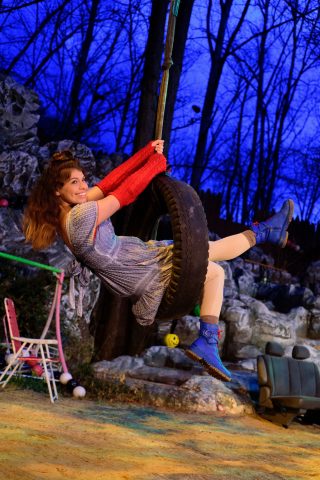 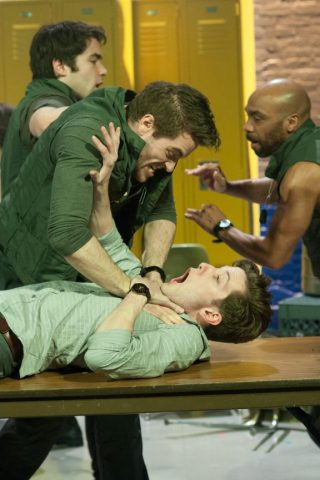 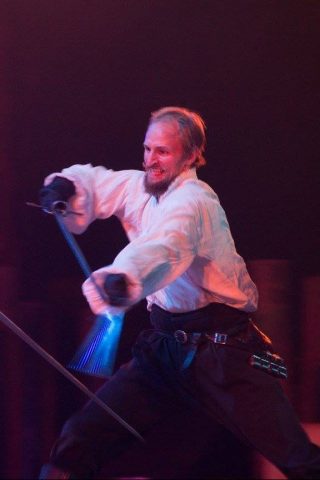 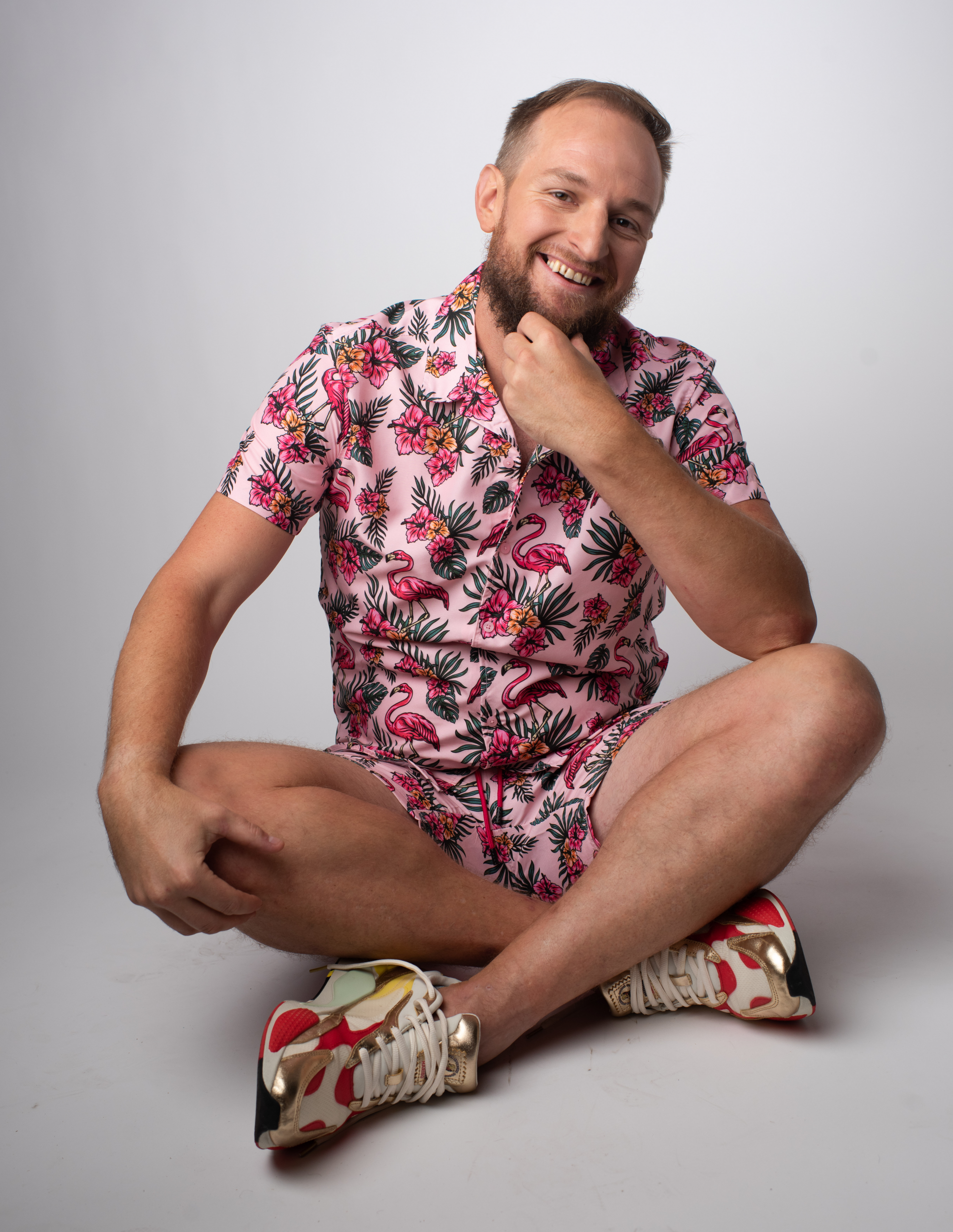